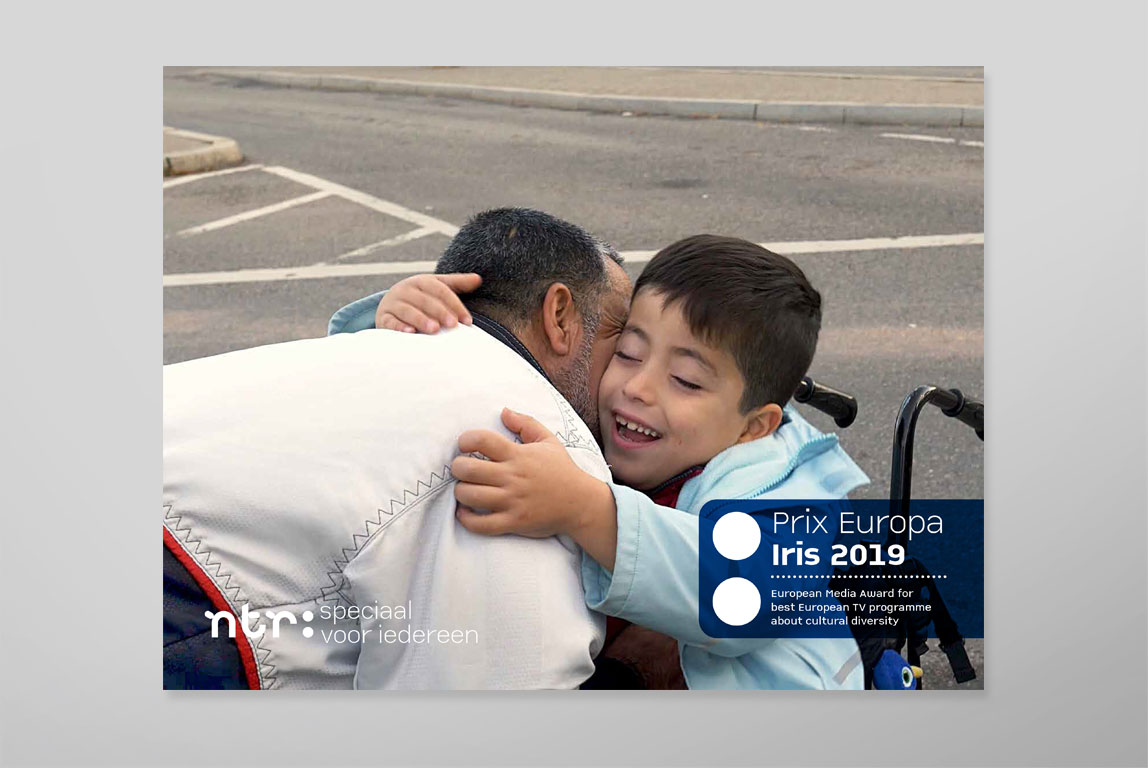 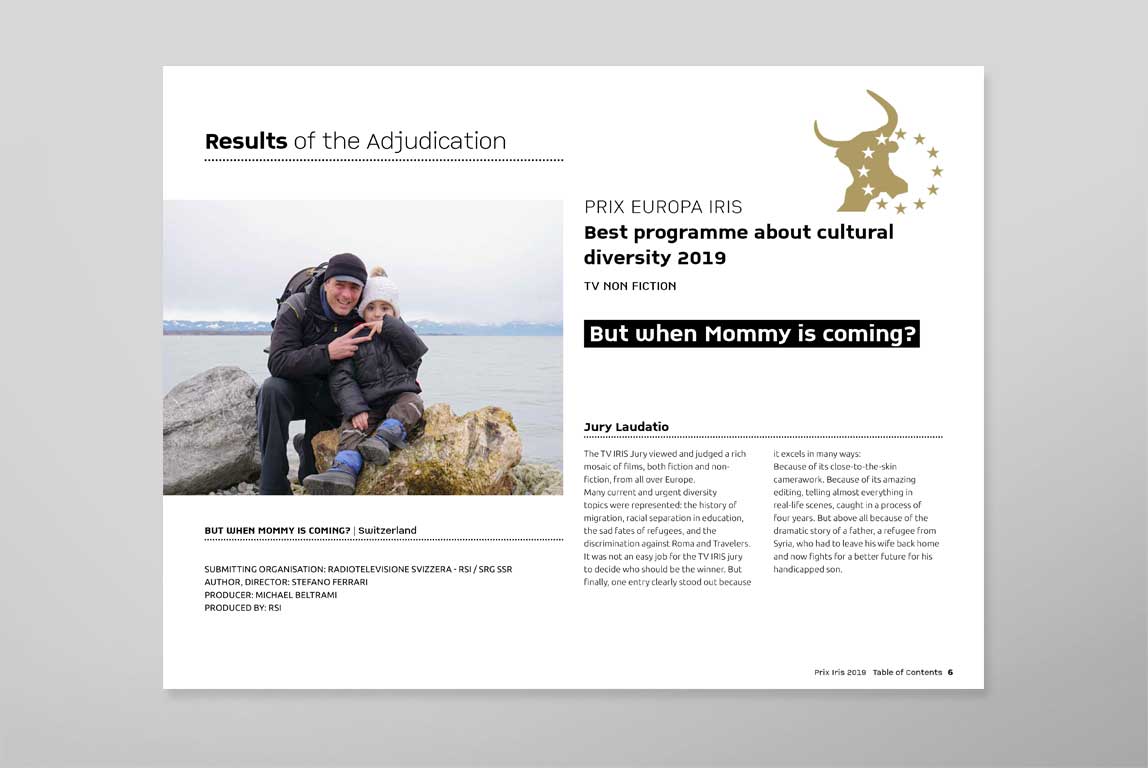 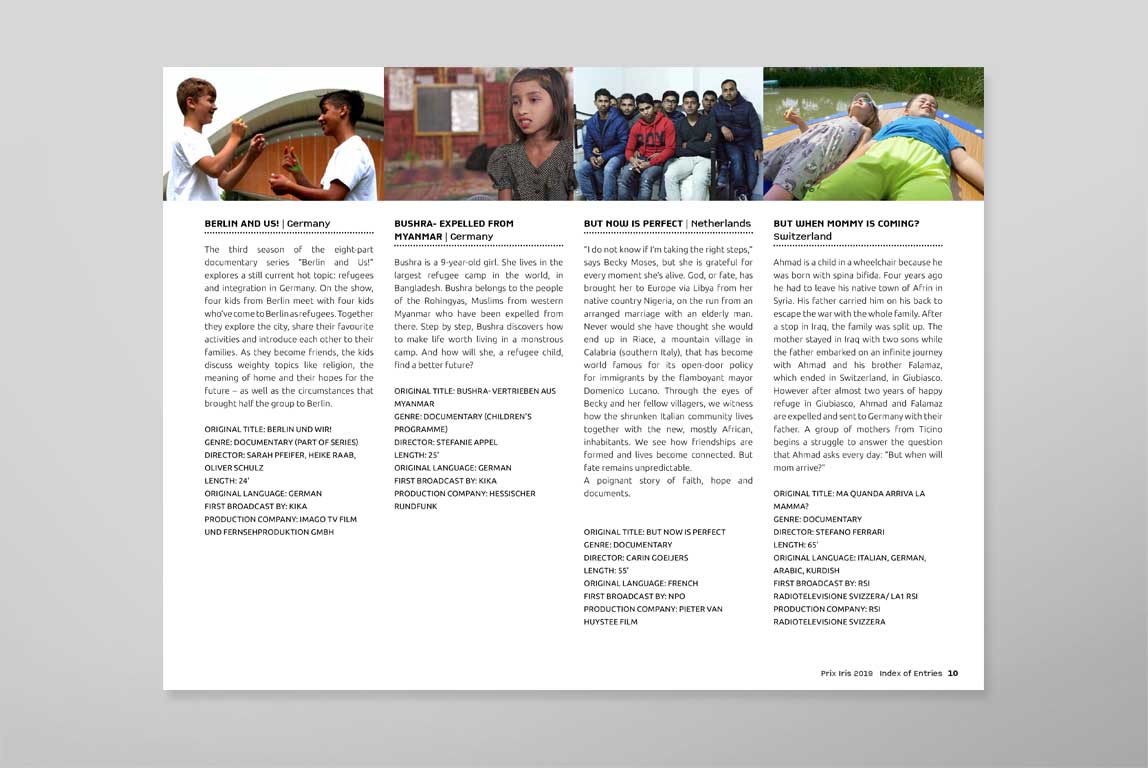 “The Prix Iris is the first European media award that celebrates television programmes which promote tolerance and equality in our multi-ethnic societies. The Prix Iris embodies the spirit of the idea that the media should be used to promote a better understanding of the European tradition as shared by all of Europe’s citizens”

Statement by Her Royal Highness Princess Margriet of the Netherlands on the occasion of the First Annual Awarding of the Prix Iris in 1996.

THE IRIS PROJECT – DIVERSITY AS A SOURCE OF INNOVATION

NTR has pursued an explicit diversity policy for years. Programmes such as Zo Raymann, Bimbo’s en Boerka’s, De Herkansing, City Folk, and Vals Plat show the riches of different cultures in this country. In addition, the NTR wants mainstream programmes, such as Nieuwsuur, Klokhuis, Andere Tijden, etc., to become more diverse in their subjects, choice of guests, and staff, as well. Diversity as a source of more creativity and as an opening towards an even greater public. For this reason, in cooperation with the European Social Fund, the Iris Project has been set up. Named after the Prix Iris NTR wants to use this project to improve the quality of its programmes and innovate the content. By giving workshops and training sessions and by scouting new talents and finding new spokespersons, NTR wants to improve the performance of its statutory duty with respect to diversity even further. 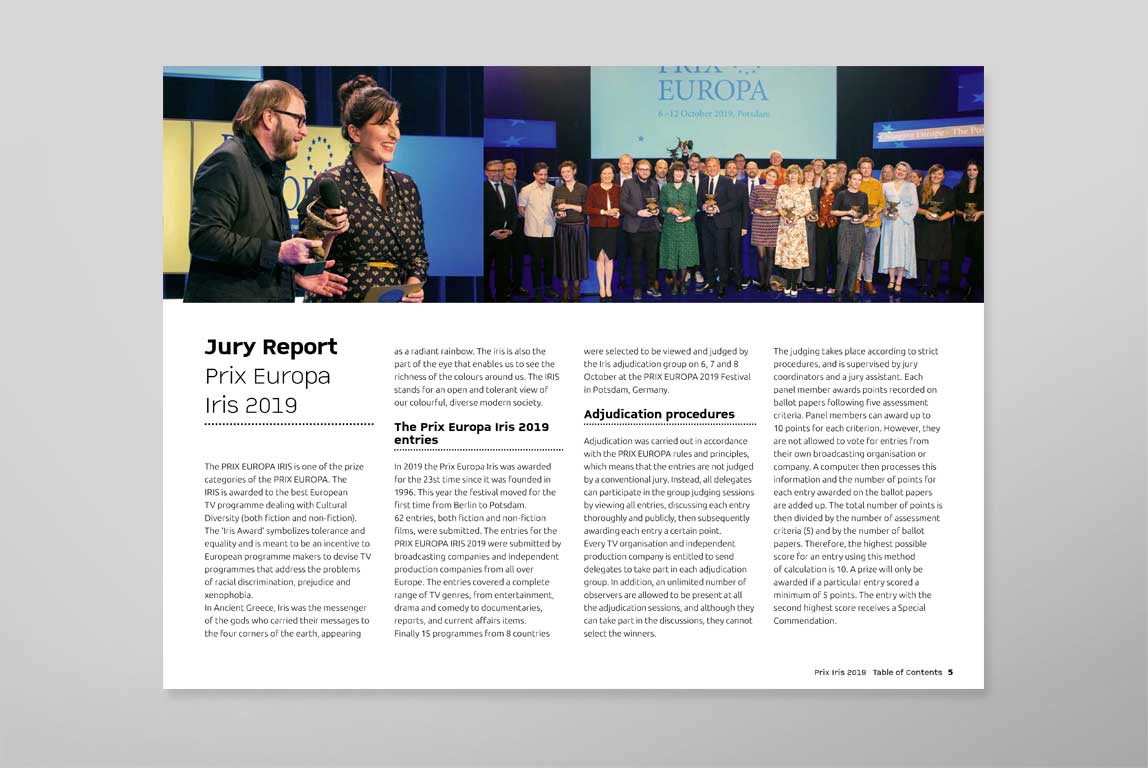 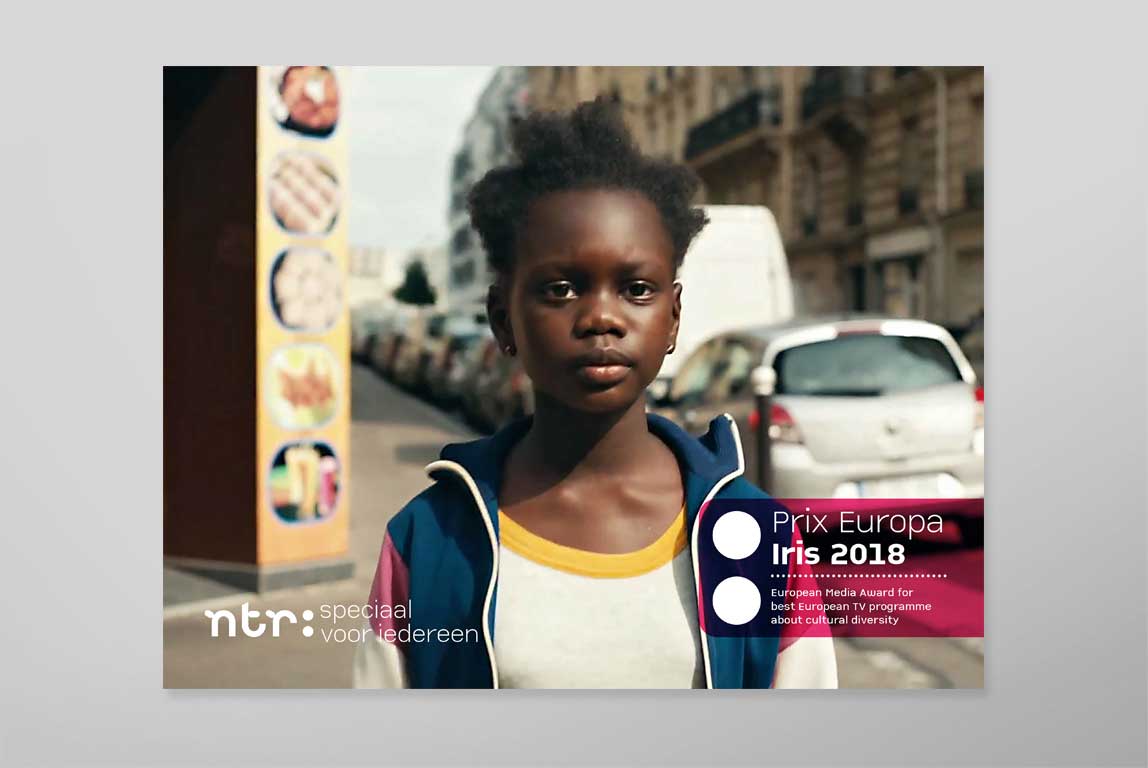 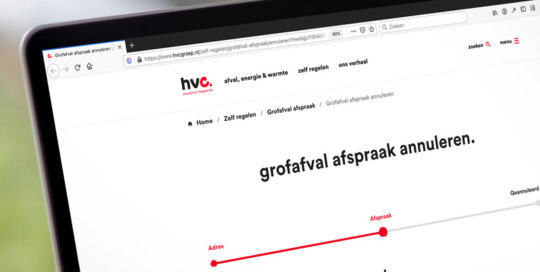 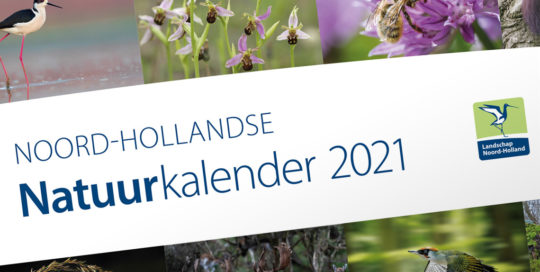 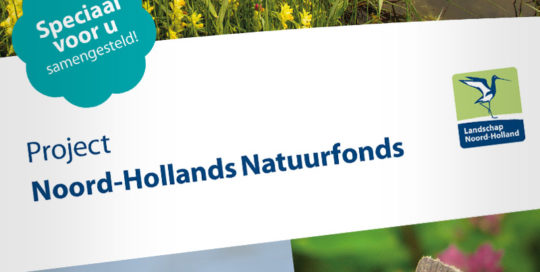